THE SKINNY GIRL IN THE POOL PARTY 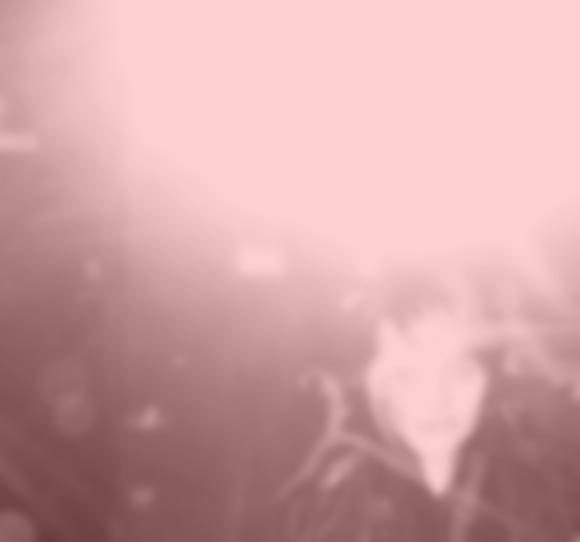 The annoying part about the pool party on Thursday was that there was no pool. I was tricked. It was a party in some guy’s house in Carseldine and in it were about four hipsters, three bogans, five goths and about thirty well dressed twenty-somethings.

Two people stood out. The first person was this really loud guy who kept slapping women from behind; they all let him do it because he was bald and big and had a tattoo of a dead person on one of his arms. “YOU WATCH THIS,” he kept saying, “I’LL SLAP ‘EM ALL IN THE ARSE BY THE END OF THIS EVENING.”

The second person was this girl who was skinny and tired looking. Her eyes were as large as her eye bags and she wore a faded black jacket on top of a shirt that was so small it exposed her belly button. “Are you in for it?” she kept asking me, her eyes wide and blank. “Are you in for it?”

She led me to this room with three other skinny girls, all also tired looking. One was being felt up by a guy in a large Tupac shirt. One was shooting up. One was just staring at me and grinning. “Look, kid, it’s reality!” She giggled, covering her mouth gently as she did so.

I quickly got the hell out of there but the skinny girl rushed after me, trying to pull me back in. “I’ll suck you I’ll suck you just let me just give me fucking something-” All of a sudden, she let out a loud scream. “AHHH!”

I turned around to see the big guy standing behind her, grinning in all of his big perverted glory: he had slapped her arse, hard. She was completely still, eyes wide, colour completely gone.

The big guy then went after me – I tried to run but he grabbed my arm and bent me over and slapped me right in front of a group of people.

He laughed. “I DIDN’T SAY I ONLY SLAPPED BIRDS, DID I?”

I lunged towards him and completely missed. “I hate this place!” I said as I stood up and rushed out of the party.