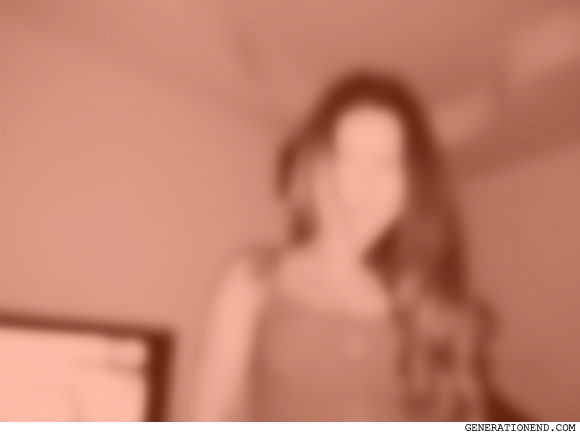 “It’s July,” she eventually said. “Like, well, it’s like Saturday, and we’re near the end of July.”

“Let me ask you something. Have you been hurt before?”

“That’s such a typical thing to ask. Are you a typical person?”

She stood up and put some underwear on and tapped on her phone. “Here. I’m going to play Childish Gambino.”

We listened for a while before getting out of bed. I watched her take some medication before following her to the blender: she put spinach, tomato, beetroot, kale, banana slices, apple slices, protein powder, almond milk, orange juice; she blended it and we drank it together. She had scars on her thighs and I found them pretentious.

“You know,” she started, but never finished. She pulled out a pad, wrote down her daily goals. She then meditated for twenty minutes as I lay down and attempted to read her signed copy of The Alchemist before throwing it away.

NEWS: The Things We Do For Those Who Don’t Love Us, a short story from Surface Children, is now available as a standalone short story on Amazon.