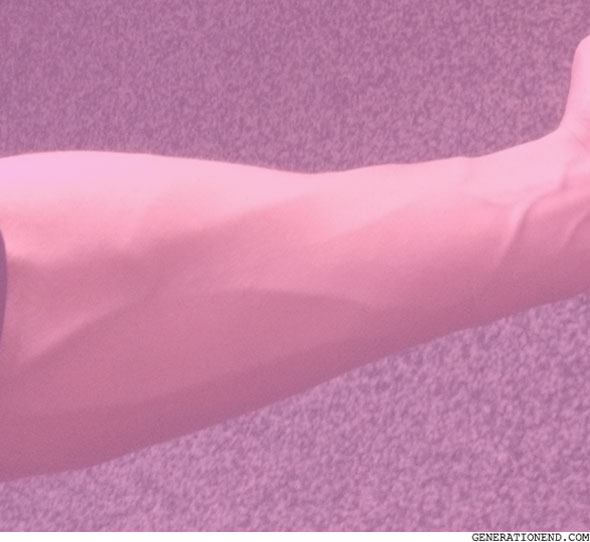 Janine has bigger forearms than I do.

I mean my forearms aren’t that big, but when I compare her forearms to the forearms of the men and women in my life, her arms are monstrous.

“You have tiny forearms,” she said to me one evening, and I became sad.